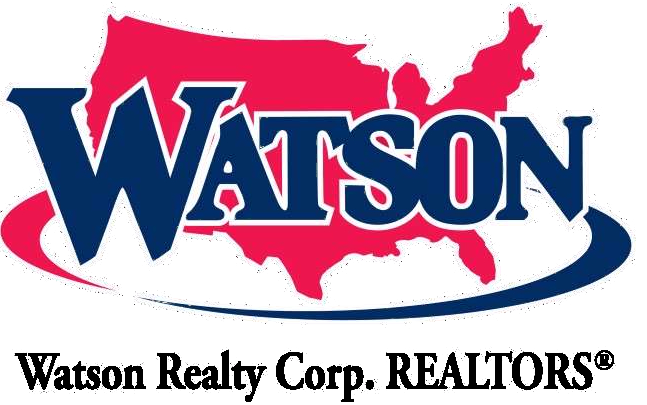 Eve’s Sellers sell their homes for 100% of list price on average, netting her Sellers 3% more money, compared to other agents’ listings selling at 97% of list price.

A third generation Florida Realtor®, Eve has over $91,000,000 in closed sales since becoming licensed over fifteen years ago.

In addition to earning her Bachelor of Fine Arts from the University of Central Florida in 1999, Eve has been awarded the Certified Residential Specialist (CRS) designation, the Graduate, Realtor Institute (GRI) designation, the Short Sale & Foreclosure Resource (SFR) designation, and is also a Transnational Referral Certified (TRC) agent.

Eve lives in Ocoee with her partner James “Scottie” O’Bryan and their rescued Labrador-mix, Maggie May.

We're here to help you find the home of your dreams. With a team of experts guiding you every step of the way, our extensive knowledge and experience will ensure you have the best home buying experience possible.

We take the stress out of selling your home by providing a seamless experience from start to finish. Our team will put you in the best position to market your home and sell it for the highest possible price.

Please let me know how I can help you